Spain has become a world leader in innovation, technology and construction of solar thermal power plants by taking part in the majority of CSP (Concentrated Solar Power) projects that have been and are being developed worldwide.

CADE has actively taken part in many CSP projects by providing its services for some of the leading companies of this sector:  supporting them with its capabilities and wide experience in the diverse fields of thermal and process design, mechanical design, thermal-structural and fluid-dynamics analysis; mainly on the design and evaluation of critical equipment, as well as the upgrade and optimization of operating plants and CSP structures. Within CADE’s references, its works carried out on heat exchangers (for steam generation or salts lines) are more relevant in those plants which comprehend thermal storage based on molten salts.

An in-depth knowledge of processes and operation procedures of CSP plants, along with powerful simulation and analysis tools, enables CADE to assess the performance and behavior of heat exchangers and critical equipment during different operating stages, start-up and shut down cycles. As a result of this assessment, operating failures can be predicted and/or prevented which usually implies relevant cost-savings for owners and operators.

The analysis that measures the effect of the thermal and mechanical cyclic loads (fatigue analysis) is a key part on the design and validation of heat exchangers, as indicated in design codes for pressure equipment (ASME, EN 13445, etc.).

The fatigue damage caused by cyclic loading in a particular area of a unit depends on both the characteristics of the equipment (material, surface finish, geometry, etc.) and the typology of the loads. With regard to the latter, two factors that directly determine the fatigue life should be highlighted: the number of cycles or cyclic load events and the amplitude of the stresses caused by these loads. From these two parameters, the determination of fatigue damage and service is performed by means of the reference code’s fatigue curves.

Based on the cycle frequency and the associated thermal jump, we can identify two types of temperature cycles in these heat exchangers, depending on their duration: long-period cycles and short-term cycles.

Long-period cycles are associated with the normal equipment operation during daily solar cycles, maintenance stops, solar radiation reductions for a considerable time, special operating cycles defined by design, etc. Nominal start-up and operation cycles, considered in the design of the equipment, would therefore be included in this category. They may show associated thermal shocks during an equipment start-up, or after a period of time without solar radiation, when there is a sudden entry of heating fluids at a temperature considerably different from the one of the equipment.

Medium or long-lasting cycles are characterized by significant increases or decreases of the equipment’s temperature, which in turn generates significant variations in structural stresses. The number of repetitions of this type of cycle is low (less than 1 or 2 cycles per day) and its effect is studied during the exchanger’s design phase.

Short-period cycles or “short cycles” are caused by fluctuations in solar radiation in the field, due to presence of clouds and other weather conditions. Moreover, in certain cases, they might also be due to abnormal operating situations of equipment or systems. These short cycles are developed simultaneously to long-period cycles, within the same event.

Short-period cycles are characterized by numerous thermal fluctuations with an amplitude that is usually low, so its effect is not usually taken into account during the exchangers’ design phase. However, it should be emphasized that the stresses generated by these fluctuations in the equipment depend not only on the amplitude of the thermal oscillation (T), but also on the speed at which the temperature changes (T / time). Thus, faster or sudden thermal rises or descents in heat transfer fluids lead to higher thermal gradients in certain parts of the exchanger, causing greater differential expansions between adjacent areas and, therefore, alternating local stresses that may become relevant.

DAMAGE DUE TO LONG TERM CYCLES

DAMAGE DUE TO SHORT TERM CYCLES

The total fatigue damage in the components of a heat exchanger will be established by summing the damage generated by the long-term cycles and the generated by the short cycles. Therefore, the presence of these short or high frequency cycles could finally lead to a service life reduction. For this reason, they should both be taken into account based on the cycles’ severity and also in those equipment in which the design safety margin from the fatigue assessment is considerably tight or critical.

For any question or further information request about CSP Plants  and/or heat exchangers fatigue analysis please complete the following form: 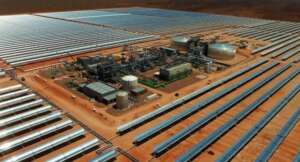 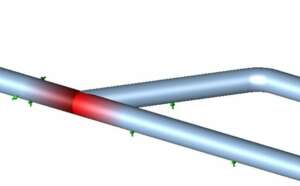 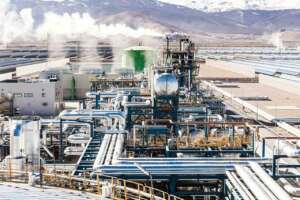 Renewable steam cycles. InCycle: the methodology for a global optimization 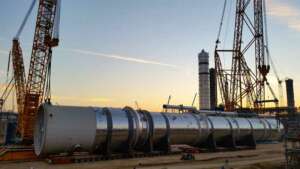 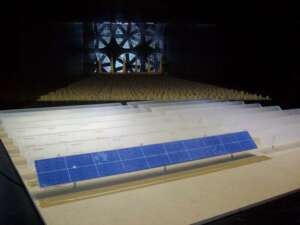 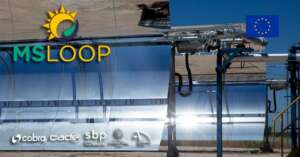 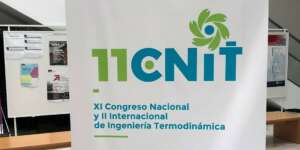 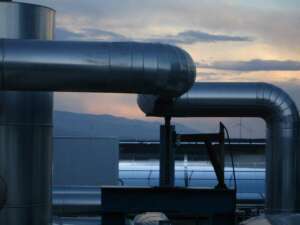 LEVEL C inspections in Spanish CSP Plants, are they ready? 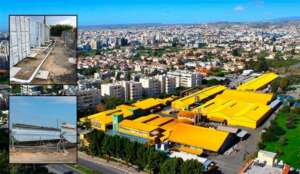 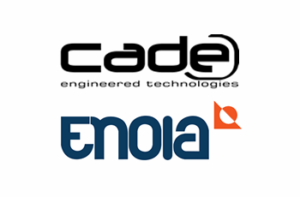 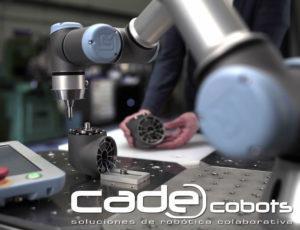 CADE to participate as speaker in the CSP FOCUS MENA 2018, next June 27-28 in Marrakech Marocco 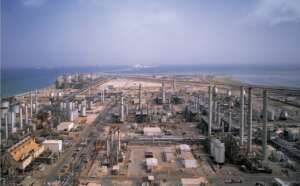 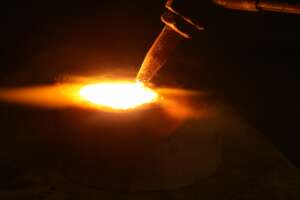 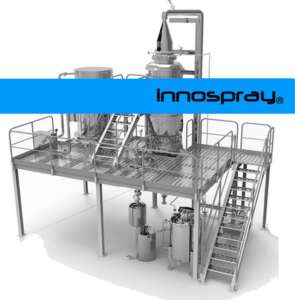 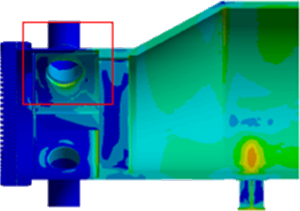 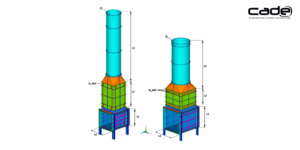 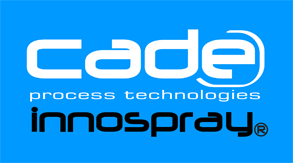 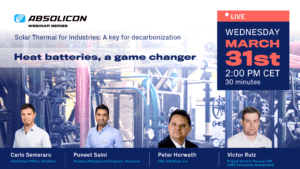 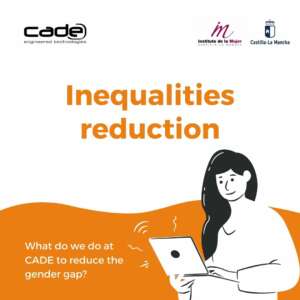 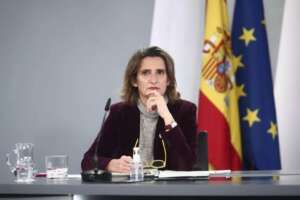 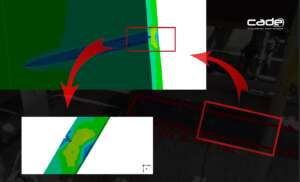 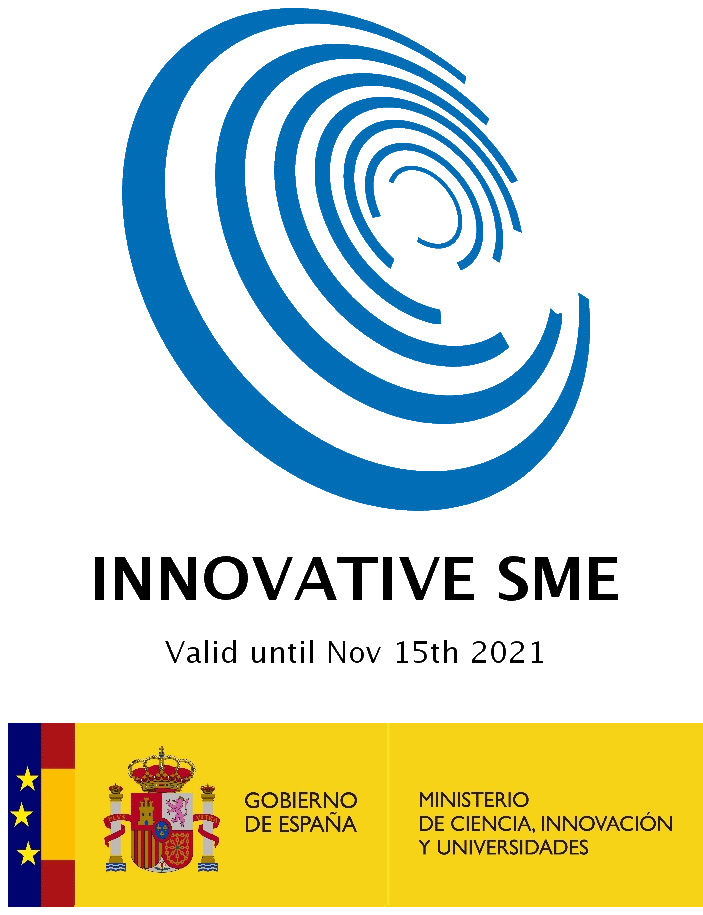